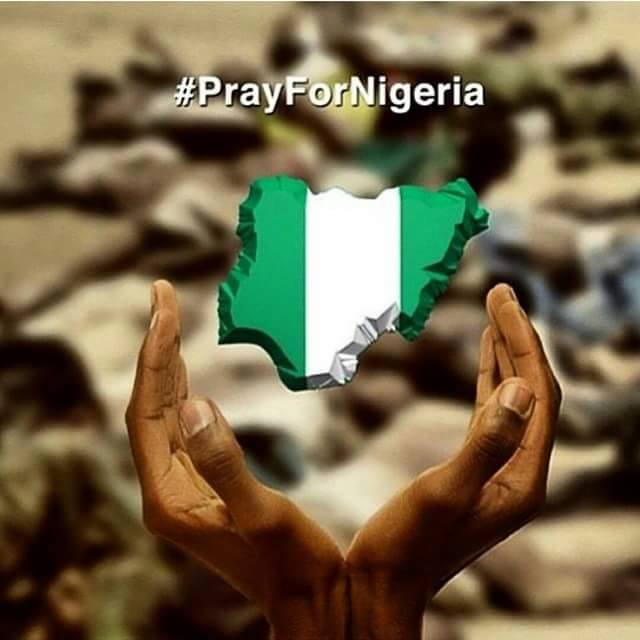 Now, I love FB just as much as the next Social Media sociopath but Facebook really dropped the ball with it’s politics presence.  When Charlie; the French cartoonist was killed we were all standing as one, we changed out Facebook profile pic wit the French flag casted over our pics to show support.  Then Paris was bombed and we once again changed our Facebook page in support BECAUSE Facebook gave us the ability to do so with the French flag colors to stand in solidarity with France which I totally agree with.  The crimes were horrible and the men responsible should face harsh consequences.  But… What about what happened in Dalori Village in Northen Nigeria where a terrorist name Boko Haram who’s also a Islamic extremists (so they say) came to the Dalori village and BURNED EVERYTHING, including PEOPLE! Where’s the international outcry?! Where’s the option to change my Facebook picture like it was an option for Paris?!  I am not one of those ambitiously sensitive people who loves to bitch about things but I would like to see more diversity in how Facebook displays his stance on HUMANITY.  All I am saying is, Facebook spread the love around, stand with everyone and not just a select few.  #JustSaying