What’s good my fellow Mizfits? Hope you guys having a great summer. There is one thing that has been bothering me this summer and thats Google has yet to fulfill the promise of “iMessage and Facetime” for Android in the form of Allo and Duo.

If you guys are like me, I absolutely love my Android phone, which is the HTC 10 as of now. The phone is almost perfect and frankly in my opinion better than the iPhone with the exception of an uniform video calling app and messaging app. Apple I must say got this right with iMessage and Facetime.

Google realizes this and this year at Google I/O they introduced the apps that are supposed to level the playing field and in some ways give them an edge up over Apple. Here comes Allo and Duo.

Allo is….well lack of a better description iMessage for android. Its shares a lot of the features of its Apple counterpart with one main difference, it is cross platform. You got it, you can use it on Apple or Android. Of course it has a lot of cheesy features that Apple has since taken in this refresh of iOS 10 iMessage but at the end of the day the cross platform is where the magic happens. No matter if you are on Android or the fruit phone…no more green bubbles! 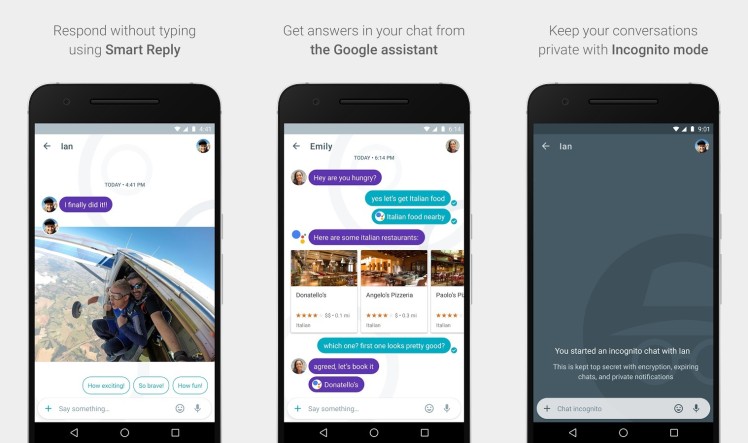 Duo is….well again Facetime with cross platform. Google promises that the video quality will be better than other “video calling apps” now, ie Facetime. Another feature is that it will work on slower networks so no more freeze face or that annoying “Chinese movie”, your mouth moves before the words come out. All of this sounds super awesome right. Finally, I can talk to my friends and family via text or video without worrying about want kind of phone they choose to use.

Well….that’s where Google GOT US!!! All of this was promised this summer, and I know before all you guys jump on me saying the summer isn’t over yet, but just listen…well read for a second. Since the announcement Apple has pretty much copied all the features of Allo to its iMessage app in the iOS10 update, released a beta, and slated to release the full working iOS10 with the launch of the new iPhone 7 in September. Also there are APIs to “improve the video quality” of calls made over Facetime. Meanwhile on the Google front….crickets. There has been no more info released about Allo or Duo other than the stupid badge on the app in the Google Play store of “coming this summer”. Really Google, so let me understand this, you came up with two new possible game changing apps that could give you a leg up on your competition and basically CHOKED! You were beat to market and more than likely no one remember what the hell Allo or Duo does. Great job guys! At least release a Youtube commercial to try and rekindle the flame.

Well this has been my rant, until next time Mizfits, #Staytechdup