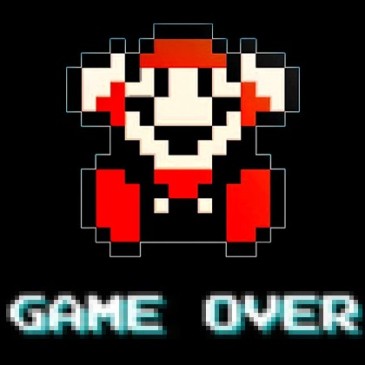 By now, everyone’s aware of the situation Nintendo finds itself in as a company. Put bluntly: It’s not doing so great. While I think people have been a bit overly preachy with the idea that their in a complete state of doom and gloom (don’t forget that the 3DS has actually done much better than … END_OF_DOCUMENT_TOKEN_TO_BE_REPLACED

Marvel comics and superheroes are in the limelight today more than they ever have been. This year alone we’re getting four movies starring the various characters from their line up. Since these films are going to be seen by audiences of millions, it only makes sense that the company try to leverage all of … END_OF_DOCUMENT_TOKEN_TO_BE_REPLACED

How much are we willing to embrace technology? In this day and age the answer from most people is probably, “A lot.” Most of the fastest growing jobs involve staring at computer screens for hours on end; when we’re done with work, most people head home and stare at another screen for hours on end, … END_OF_DOCUMENT_TOKEN_TO_BE_REPLACED